I Think I'm Going to Be Sick


Ok ok, so here is another question of ethics. Can you, or rather: should you sue a restaurant if you know or even suspect that their food gave you food poisoning? I'm asking because according to TMZ, Pierce Bronson's wife, Keely, is suing R & D Kitchen in LA because she claims they gave her a severe case of food poisoning which apparently gave her serious and permanent injuries. I haven't had food poisoning in a long time but I do remember it being a horribly long and suffering week. But I just don't see this claim standing up in court. How will her highly paid lawyers prove that it was the food from k & D Specifically that made her ill? I think I just answered my own question. Have you ever suffered food poisoning from a restaurant and went back at them either with a nasty phone call or lawsuit? If I knew I ate bad clams at a certain restaurant, i'd definitely call them in hopes of preventing someone else from getting sick, but I wouldn't sue.


**UPDATE**
I just heard from TMZ that what actually happened was Keely took a bite of carrot cake with a walnut shell in it! Now this is much different than tainted clams. This walnut may have fractured her tooth. And the restaurant did offer a payout, but it was rejected. If it were me and I suffered from I would consider a careless mistake, I'd expect the restaurant to pay for any medical bills. But I have a feeling she wants much much more. We'll see how this turns out. I wonder if the pastry chef was fired. I certainly hope not. Although it appears to be a careless mistake, it doesn't seem worth losing a job over. 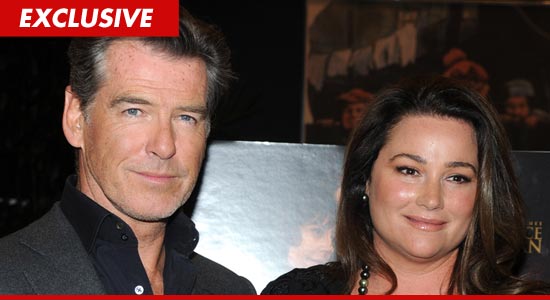 I had emailed you a few months ago regarding my Chef being laid off. It was a very hard time for both of us. It was hard to see him go through that. Luckily he was able to pick up another job within a few weeks. As the economy is still slow, lay-offs have not strayed far from my thoughts. I know that this topic is not a stranger to a Chef's career. I would like to hear what the other readers thoughts and experiences of going through lay-offs are. What were your struggles and what helped you and your Chef?

Thank you to all.